For the preservation of open space
“In every walk with Nature one receives far more than he seeks.”
― John Muir 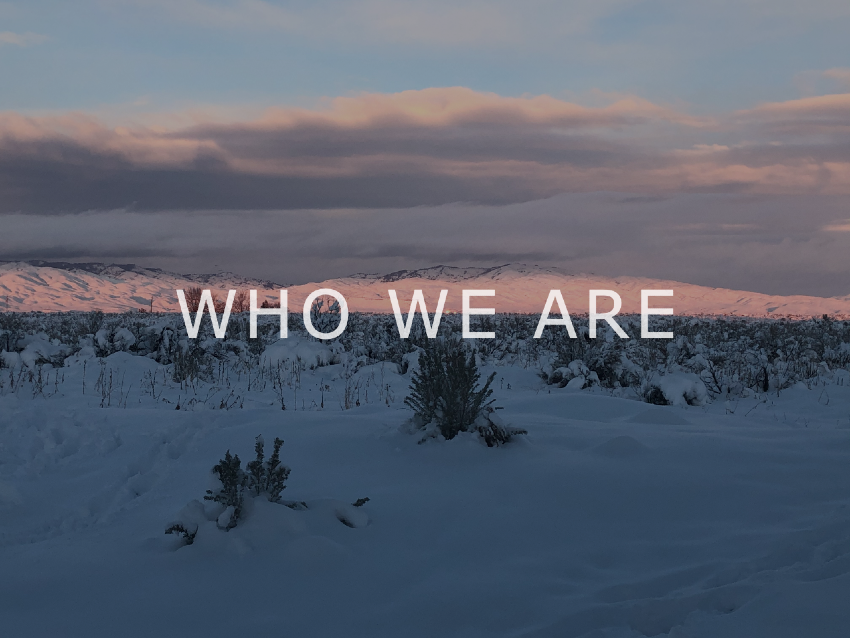 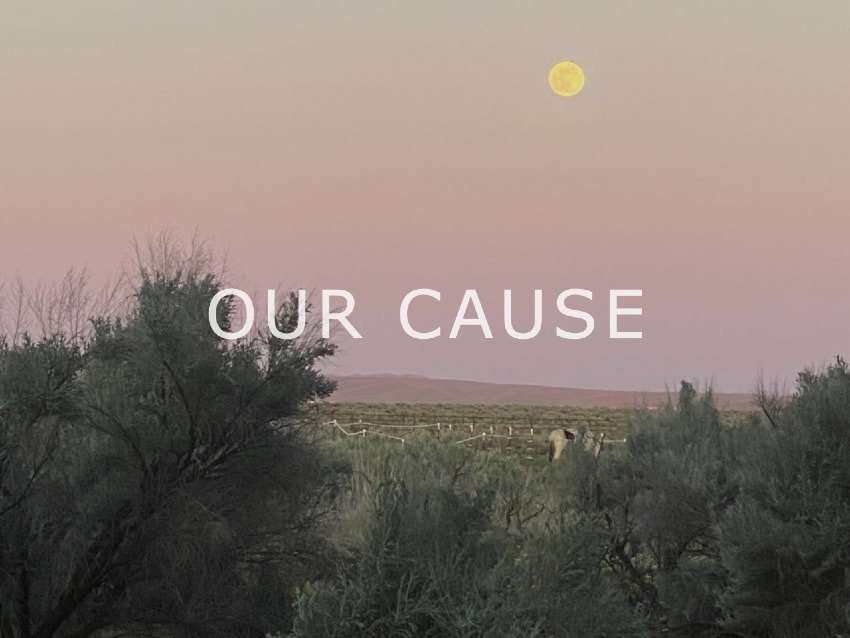 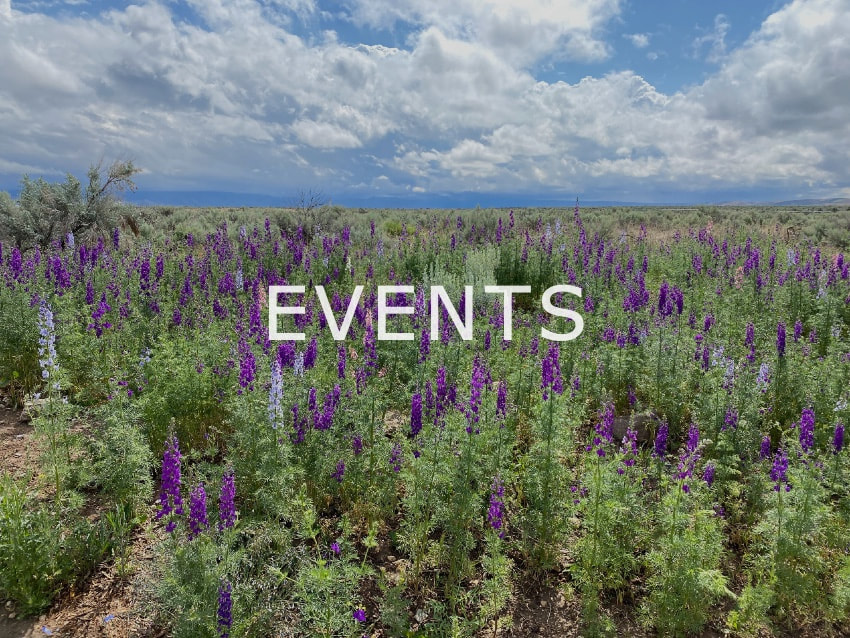 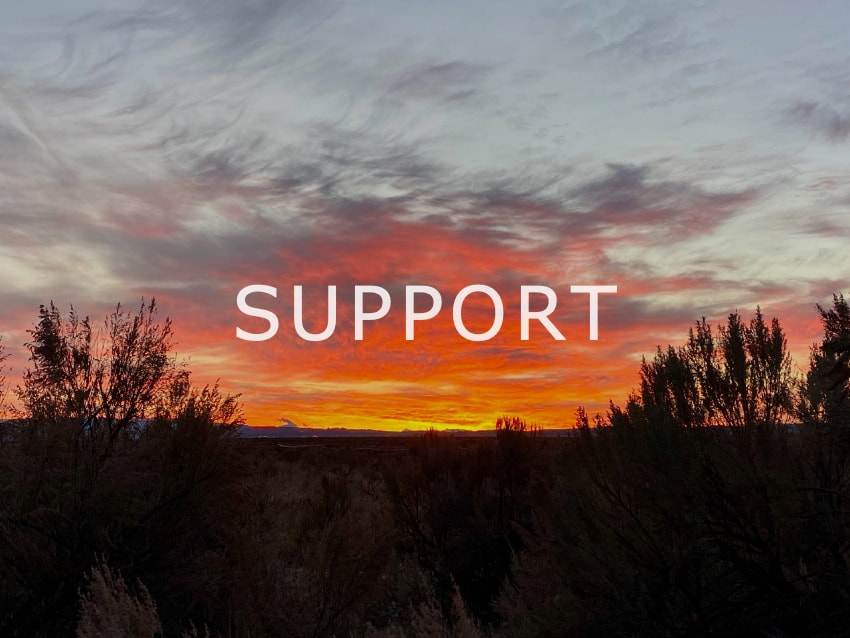 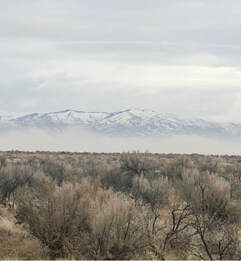 We are friends, neighbors, & families who care about preserving open space in the city of Boise.  We care about our city's neighborhoods, parks, trails, rivers, wildlife, and desire to see these preserved for current and future generations.

We are currently working to save open space in Southwest Boise which the city has requested by rezoned from permanent open space into a large industrial park.

If this industrial park is approved, it will destroy open space, ruin plant & wildlife, create a fire hazard, lower home values, and once again neglect the needs of citizens
of Southwest Boise.
Donate

The Boise Airport is looking to rezone 153.05 acres to build a massive industrial park in Southwest Boise.  These parcels of land are currently zoned as A-2 Permanent Open space and A-1 Large Land Development. 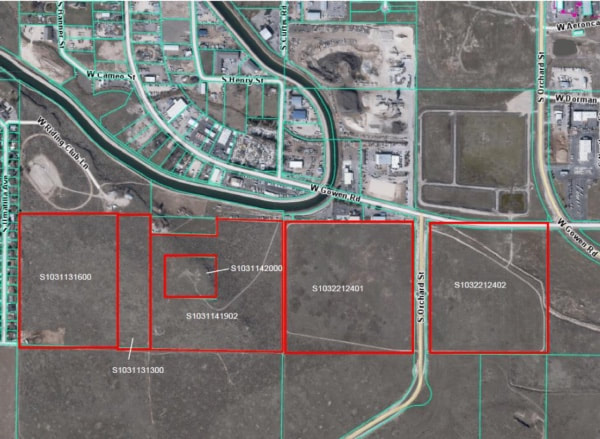 Due to the Covid Pandemic the Boise airport's revenue has dropped drastically.  Rather than be straight forward with the residents of Southwest Boise and the Indian Lakes Neighborhood, Boise Airport Officials claimed the reason for the proposed industrial park was "because they had time".  Rather than explore options for increasing revenue, the Boise Airport would like to destroy a neighborhood and neglect the needs of its citizens whose property would back to this development.

The City of Boise and the Boise Airport are neglecting the needs of its citizens just like Murgoitio Park, the Blue Valley Mobile Home Park, and the Old Hill Road Neighborhood in northwest Boise.  The City of Boise has a poor history of managing growth with the needs of its citizens.  We believe a great city is built with the balance of growth, open space, and protecting its neighborhoods.