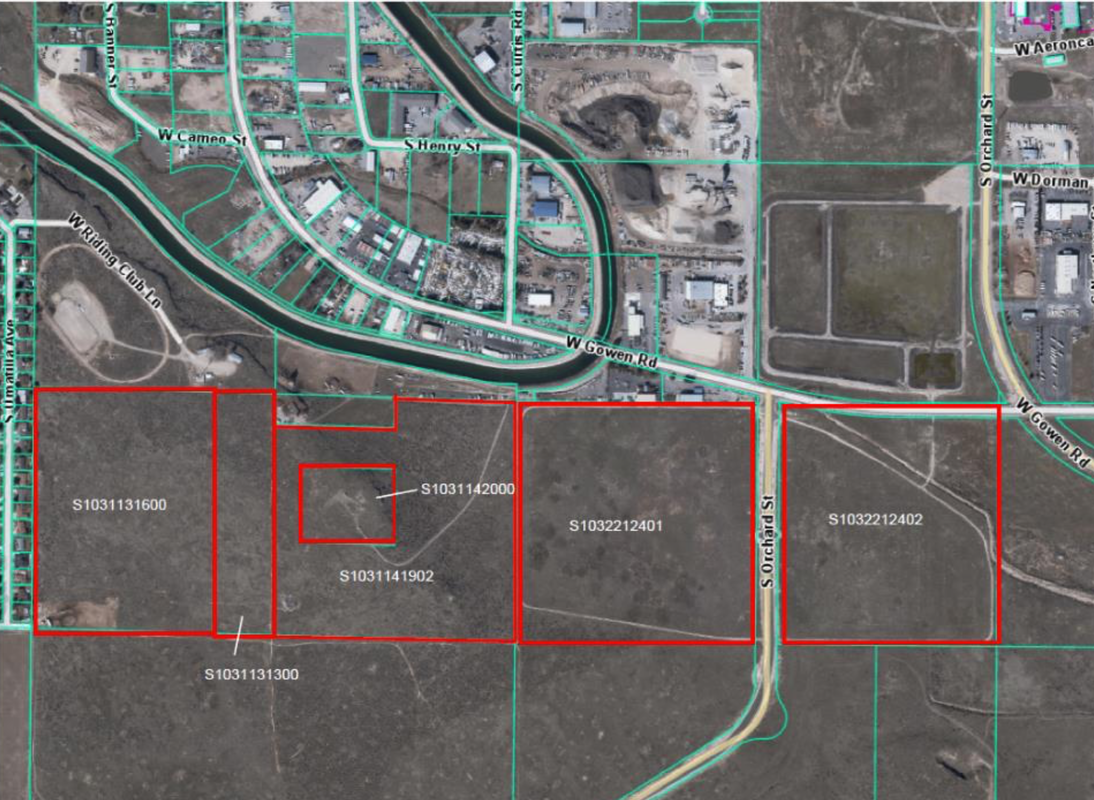 The Airport is working with Adler Industrial, a large developer from California, who is developing numerous industrial parks throughout the Treasure Valley.

We at B.O.S.A. are opposed to have this industrial park in Southwest Boise for the following reasons.

These are other worthwhile causes and associations worth supporting.